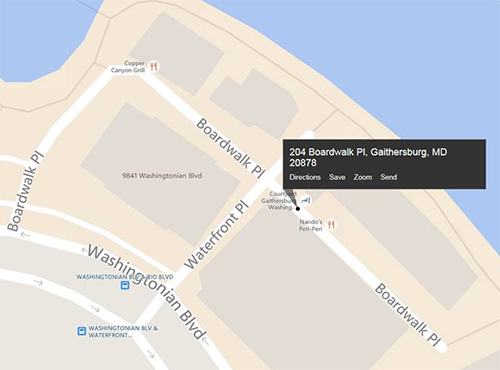 Pre-registration deadline has been extended to Thursday, May 7th.  Online registration form will be disconnected at 4:00 PM EDT!  Register online at https://my.siam.org/conferences.aspx.

All sessions and registration will take place at the National Institute of Standards and Technology.

The 13th International Symposium on Orthogonal Polynomials, Special Functions and Applications (OPSFA-13), co-organized by SIAM and the National Institute of Standards and Technology (NIST), is the 13th event in the OPSFA series. Conferences in this series provide a forum for mathematicians, physicists, computational scientists, and application scientists in other fields to communicate recent research results in the areas of orthogonal polynomials and special functions (OPSF). OPSF plays an essential role in analytical and computational investigations in applied mathematics. Information about previous conferences in the OPSFA series is available at http://wis.kuleuven.be/events/OPSFA/.

This symposium is an event of the SIAM Activity Group on Orthogonal Polynomials and Special Functions. The activity group promotes basic research in orthogonal polynomials and special functions; furthers the application of this subject in other parts of mathematics, and in science and industry; and encourages and supports the exchange of information, ideas, and techniques between workers in this field and other mathematicians and scientists. The activity group also awards the Gábor Szegö Prize every two years to an early-career researcher for outstanding research contributions in the area of orthogonal polynomials and special functions.

Orthogonal Polynomials and Special Functions, including aspects within:

with connections to other disciplines, including:

SIAM and the Conference Organizing Committee wish to extend their thanks and appreciation to the U.S. National Science Foundation and National Institute of Standards and Technology for their support of this conference.